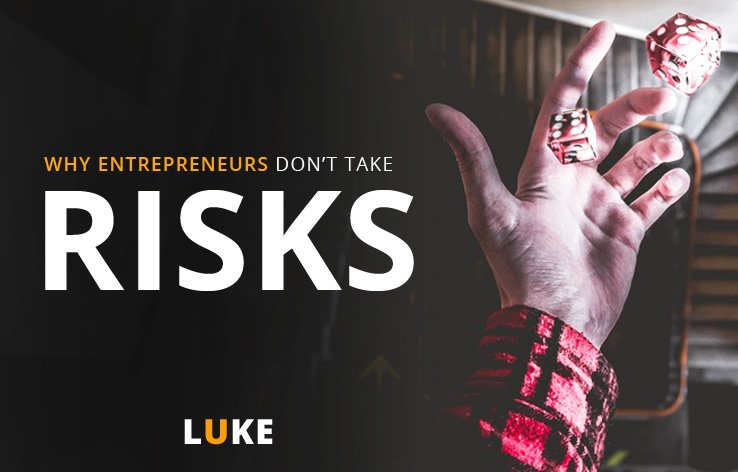 One warm sunny summer afternoon, back in 1991, I stood on the ledge of an old disused railway bridge north of Seattle, Washington and jumped…

Looking down I felt the fear rising. The more I thought about it the more frightened I became, quickly giving myself excuses as to why I should NOT jump.

After a matter of minutes I made my decision and plunged (it was a very long way) down into the river below.

This was not a bungee jump; part of a carefully planned and pre-tested exercise calculated to keep me safe. This was a jump into the unknown. No safety line, no experts on hand, no one there to take pictures to prove how brave I was.

I did not have to do it. No one was forcing me to do it and no one cared if I did or didn’t but, deep down, I knew I wanted to.

This was about facing up to my fear.

That day I was walking with friends along an old railway track when we came to the beautiful old bridge with the river below. As we all looked over the edge someone (I can’t remember who) remarked how scary it would be to jump off!

I am, by nature, a worrier; I am the sort of person who checks (at least twice) that everything in the house is switched off before I go out of the front door. I DON’T take reckless risks, I usually think before I act and I have never felt the need to prove myself to others.

At the same time, however, I have always felt the need to prove myself to myself and have always ‘jumped in at the deep end’ in everything I do. My greatest challenge has always been overcoming my self-doubt.

As we stood there I could hear the others discussing how deep the water might be. What was at the bottom? Could they do it from sitting on the edge? Who would go first? Was there a ledge further down nearer to the water they could jump off, where it would be safer? Would they get into trouble? And who’s stupid idea was it anyway?

While this was going on I climbed onto the handrail and looked down at the river. The water was pretty clear and I could see there were no rocks or reeds below the surface, no visible swirling currents, no boat about to drift by from under the bridge and there was a clear path to the bank.

Fear still winning the argument, I took my favourite baseball cap off my head and threw it into the river (sometimes we need a little added encouragement). That cap meant a lot to me, so even before it hit the water I jumped off the bridge after it.

“Security is mostly superstition. It does not exist in nature, nor do the children of men as a whole experience it. Avoiding danger is no safer in the long run than outright exposure. Life is either a daring adventure or nothing.” — Helen Keller

Being a first time entrepreneur is no different to standing on that bridge.

As a life-long entrepreneur I have been on that ledge many times before. It has never got any easier or less frightening but I have always jumped and I have always survived and so will you.

Today I am a lot more prepared, as I have made most of the mistakes already.

We all face the same rising fear and most of us come up with the same excuses. Leaving the safety of a full time job – even a job you hate – is scary and let’s not pretend it isn’t.

It doesn’t even have to be your job. You may have always wanted to be in a band, sing in the choir or simply have the courage to step out from the crowd once in a while.

“You gain strength, courage and confidence by every experience in which you really stop to look fear in the face. You are able to say to yourself, … I can take the next thing that comes along.” You must do the thing you think you cannot do.” – Eleanor Roosevelt

It is not about being reckless or taking unnecessary risks; entrepreneurs are not reckless people, far from it. Yet you have to be prepared to take risks as Ray Croc, founder of the McDonalds fast food empire at the tender age of 52, once said:

“If you’re not a risk taker, you should get the hell out of business.”

It is about following your dream and finding a way to make that dream come true; through preparedness, and through listening to others who have made that jump ahead of you (watching, listening and learning where you can) so that when you do make the jump you have minimised the risks as much as possible.

Whether you’re a university graduate, just been made redundant, just retired or you’re an overworked mother with a mortgage and can’t remember the last time you had any time to yourself, you can do it if you want to.

“When I dare to be powerful, to use my strength in the service of my vision, then it becomes less and less important whether I am afraid.”  – Audre Lorde

Funnily enough, after I jumped off that bridge I hung around in the water below for over half an hour until all but one of my friends had finally jumped too.

You see they all secretly wanted to and, once they had, they felt great about it and so did I. It became another life story to remember and re-tell…. and are those stories not a big part of life anyway?