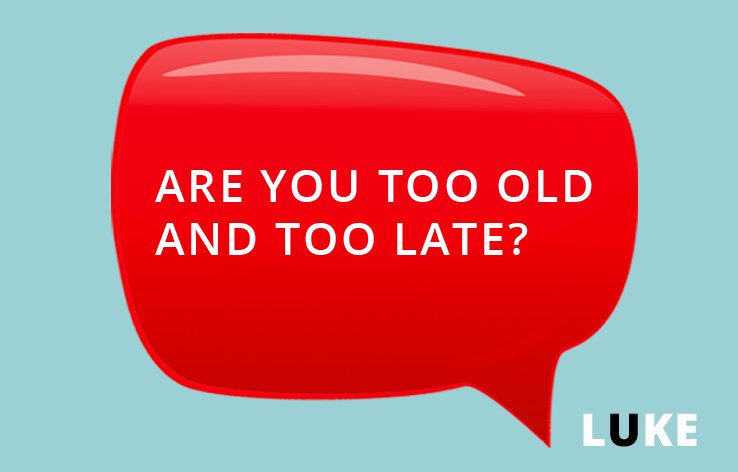 Are you too old and too late?

They say you are as old as you feel!

If you’re looking for inspiration to make the leap and jump into entrepreneurship or ‘olderpreneurship’ if you’re like me, then remember, Harland Sanders, better known as Colonel Sanders, didn’t begin his career as the man behind Kentucky Fried Chicken until he was 62.

Many, including me, wished he hadn’t but let’s not make this personal. Ray Kroc was 52 and suffering from diabetes when he opened a hamburger outlet in San Bernadino, California. It’s better known today as McDonald’s.

In fact the founders of McDonald’s, Coca Cola, and Kentucky Fried Chicken were all over 50 when they established their businesses. 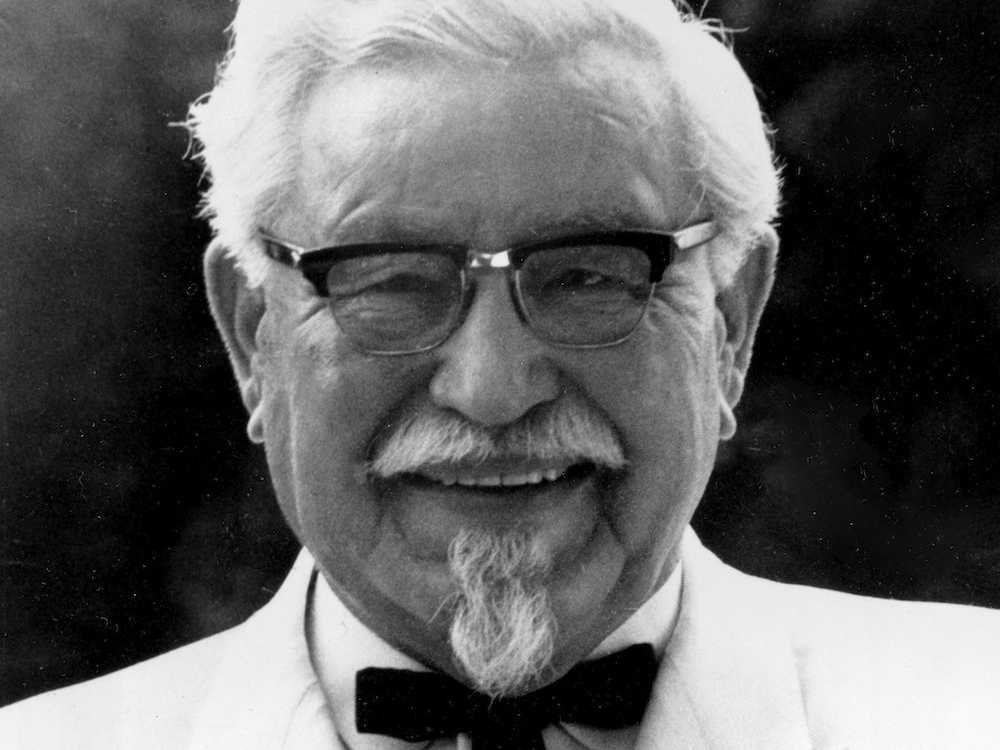 Wherever you look on the internet you can’t miss stories of young West Coast American entrepreneurs who made their first million before they were 21 and who now only work when they are not surfing. Now don’t get me wrong – that’s great and good luck to them – but life can still begin and does, when you’re in your late 40’s, 50’s or even 60’s. We are in the age of the ‘olderpreneur’.

One in six new businesses started in the UK are set up by post-half-centurions.

In fact most entrepreneurs are in their 50s, not their 20’s. And that’s not all – they are more successful too. According to research from over-50 business starter support charity PRIME, businesses started by people over 50 have a 70% chance of surviving their first five years – compared with a 28% survival rate for those started by much younger entrepreneurs.

Turning 50 isn’t the end of a business career – it’s just the beginning. According to recent UK business broadsheets, the word is that the over 50’s are leading an entrepreneurial boom in the UK.

There has never been a better time to set up a business than today and Britain is, after all, the original entrepreneurial country – yes, I know Silicon Valley gets all the juicy headlines and the suntans but it all happened here first.

Yes, starting a business is easy and anyone can do it – but if you’re taking the plunge later in life, and your 20’s or even 40’s are a distant memory, it brings some unique challenges! I am 6 months away from the big 6-0 by the way but that’s another story. It doesn’t matter how old you are, if you have a good idea along with passion, the commitment and the persistence, then you will succeed.

Legend has it that Colonel Sanders, founder of KFC, tried to sell his fried chicken recipe to 1,009 restaurants before actually finding a customer.

A note of optimism: (For balance) when the journey gets a little tough, and it most likely will, remember a nice quote from Richard Reed, co-founder of the Innocent drinks company, “Behind that final no there will always be a yes. You just need to keep on asking,” Reed went on to sell Innocent to Coca Cola in 2013 for £230m.

According to a recent article I read in the Guardian newspaper ‘It’s often money worries that prompt the over fifties to set up in business, but the desire to make a positive change and take their destiny into their own hands can also be a motivator’. Along with recent government changes which have increased retirement age by almost seven years, there are a huge number of over 50’s still in the job market.

There is also statistical evidence that more people over the age of 50 are involuntarily pushed out of work through a combination of ill health, redundancy and early retirement than any other age group, with potentially disastrous implications for their long-term financial wellbeing.

Why it is good to be an ‘olderpreneur’ (briefly)

For many ‘olderpreneurs’, the decision to start a new business comes from necessity: whether it be due to redundancy, or to supplement retirement savings with extra income or that the hidden desire to be their own boss can be held back no longer. Whatever the reason, more and more people in their 40’s, 50’s and even 60+ are finding that their years in employment can give them an unexpected edge when it comes to being an entrepreneur.

Starting a new business later in life has its advantages:

Starting your own business (briefly)

The first thing that puts people off starting their own business is the risk, especially later in life when you feel you have much more to lose, ‘The redundancy payout is not going to last forever’ and you can’t cope with the thought of remortgaging the family house. ‘If it does’nt work I will lose everything’.

The first six months – can present a huge learning curve especially if you have had a 9 – 5 job all your working life and, heaven forbid, the internet and social media is still unknown or scary territory for you.

The list of ‘to do’ tasks before you even find your first customer can be overwhelming. These include:

There is an old proverb that goes ‘just when the caterpillar thought its world was over, it became a butterfly’